Brad’s diverse legal experience ranges from commercial litigation in state and federal courts and private arbitration tribunals to managing regulatory affairs for one of the country’s largest specialty agriculture companies to acquittals in serious felony criminal cases (including work as court-appointed counsel for indigent defendants).

Mr. Johnston joined Simons Hall Johnston PC as a member of the firm in 2019 after heading his own general law practice in Yerington.

Before that, Brad was the Chief Strategy Officer & General Counsel for Peri & Sons Farms, Inc. of Yerington, a leading vegetable grower in the United States. Prior to that, Mr. Johnston was a partner at Holland & Hart LLP in Reno, practicing commercial litigation, and a litigation associate in the New York offices of two prominent international law firms.

Immediately following law school, Brad clerked for the Hon. Melvin Brunetti of the United States Court of Appeals for the Ninth Circuit.

Brad has as an AV Preeminent® rating from Martindale-Hubbell® based on confidential reviews by his peers in the legal profession and the judiciary, reflecting the highest possible rating in both legal ability and ethical standards. 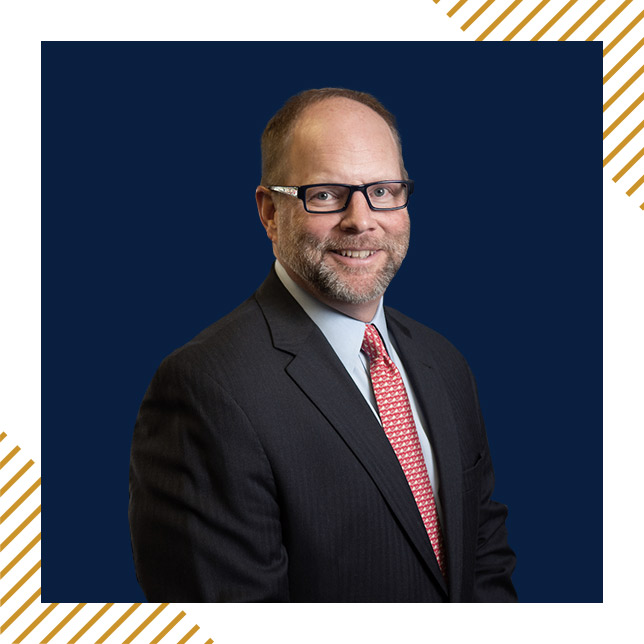