Duncan advises clients in connection with corporate, real property, and employment disputes, as well as with general business, finance, and leasing matters.

After serving his time as a law clerk, Duncan became an attorney at a prominent regional law firm prior to joining Simons Hall Johnston.  Duncan has been active in the community becoming a founding member of the Reno Contemporaries and a member of the Washoe County Bar Association.

Admitted to practice in the following courts:
•U.S. District Court, District of Nevada 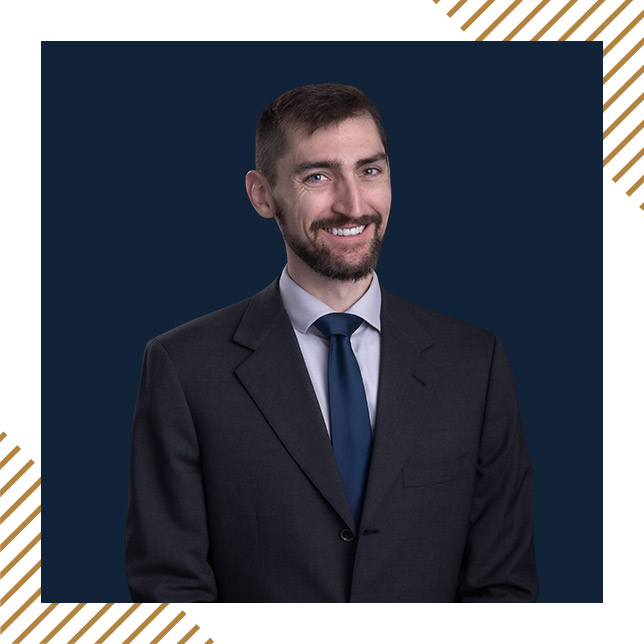