Jonathan McGuire is an associate attorney with Simons Hall Johnston practicing primarily in employment and labor law as well as commercial litigation.  Jonathan joined the firm after completing a clerkship with Judge Drakulich on the Second Judicial District Court for the State of Nevada.  Jonathan obtained his Juris Doctorate from the University of Colorado Law School.

As a law student, Jonathan served as the Executive Chair of the Moot Court Division of Barristers’ Council and was on the editorial board of the University of Colorado Law Review.  During his time at Colorado Law, Jonathan also served as a judicial extern with Justice Boatright on the Colorado Supreme Court.

Prior to attending law school, Jonathan graduated from Reno High School and is a proud alumnus of the University of Nevada.  While attending the University, Jonathan was named an All-American college debater who served as the team captain of the best parliamentary debate team in the country his senior year.

In 2021 Jonathan was recognized as one of Northern Nevada’s top attorneys by Nevada Business Magazine. 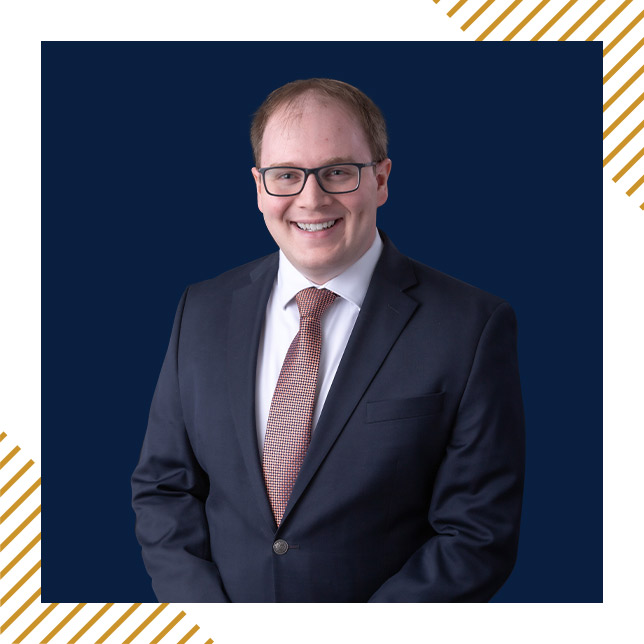